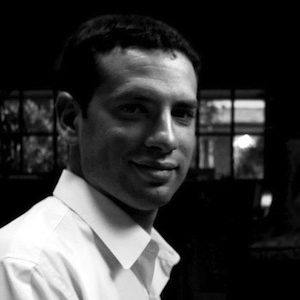 Daniel Weisholtz is a resident in Neurology at Massachusetts General Hospital and Brigham & Women’s Hospital. He graduated from Brown University in 2002 with a degree in neuroscience and received his M.D. from Weill Cornell Medical College in 2008. At Brown, Dan completed an honors thesis with Dr. Barry Connors studying the role of electrical synapses in neocortical synchrony. Dan first joined the FNL in 1999 as an undergraduate and returned to the lab in 2005 to study the neural dynamics of paranoia and linguistic threat. His clinical interests include epilepsy and neuropsychiatry, and his research interests involve the use of functional neuroimaging and electrophysiological recordings to explore cortico-cortical and cortico-subcortical interactions underlying disturbances in cognition, emotion and behavior.